Alicia and Cabe hired me 5 days before their wedding day because they had done all of the work but then realized that they needed someone ELSE to be in charge on the Big Day! They are a fun, honest, hilarious couple who planned an amazing wedding for their family and friends.

The ceremony was held at the historic and picturesque Sunken Gardens outside of the Santa Barbara Courthouse and had a beautiful arch & guest chairs provided by the Tent Merchant. Tent Merchant arrived on time and set everything up professionally and efficiently. The bridal party walked down the aisle to a live violinist, Leslee Sipress. The ceremony, led by officiant Rich Tobin, was brief and charming. After the ceremony, the bride & groom snuck away to the beach for a private session with their photographer, Peer Johnson. 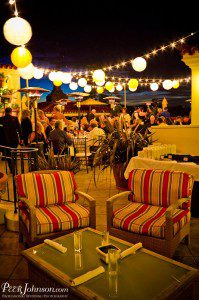 The guests then moved to near-by Canary Hotel for the rooftop cocktail hour & reception. Lighting remained from an event the previous night so the bride & groom had a great bonus! The string lights & large paper lanterns were beautiful and created a truly special feeling to the space. The tables were named after the couples’ favorite TV shows which was so fun! The florals by Alpha Floral were bright & cheerful which added to the fun, intimate atmosphere. It was such a pleasure to be a part of Alicia & Cabe’s wedding and am so glad that they found me just a few days before their wedding on craigslist, no less! It just goes to show, it’s never too late to hire a day-of coordinator! 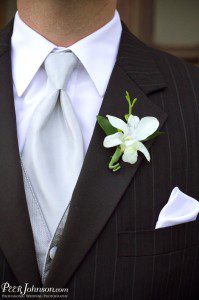 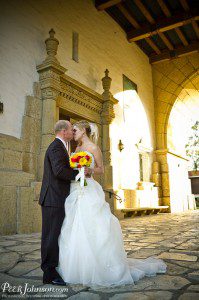 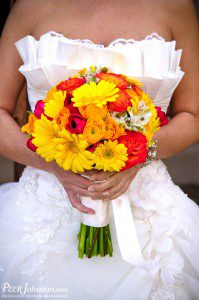 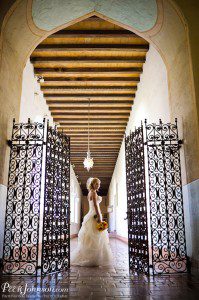 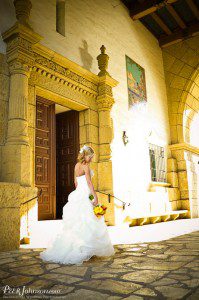 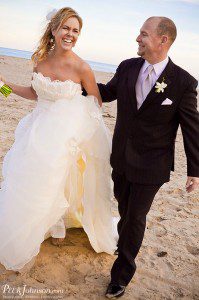 So I just posted about why you should (yes, I should-ed on you) do a First Look and here are some AMAZING ideas for how to capture your First Look forever… I can just feel the anticipation and the emotion in these photos. Courtesy of – I have no idea because the website that I…

I was contacted by mother-of-the-bride Lynn for her daughter’s wedding that was 8 weeks away! Lynn knew that it would be a 27-person family-only affair at the Bacara Resort with the ceremony at the beautiful Miro Lawn followed by an intimate, romantic dinner down in the Miro Wine Cellar (stunning!). I was excited to be…

If you’re planning to change your name after the wedding, here’s a great blog posting (Thanks, Jayhawk Girl!) that guides you through the steps to seamless name changing. Click the photo to go to the original posting. Here is the gist of the article: Marriage Licenses – First, make sure you have multiple certified copies…

Jennifer Osborne and her now husband, Bill Haley chose the breath-taking Bacara Resort as the backdrop for their destination wedding. She was born and raised in Santa Barbara and is now a high-powered executive in Atlanta. They met and fell in love and wanted to seal the deal, officially. But a big, fluffy wedding was…

The people who attend your wedding are not just ANYONE, right?! These are people who care for you, love you, support you, and are there for you on your best days and on your worst days. You want to hear from them, right? A wonderful way to extend your special day and to always get…